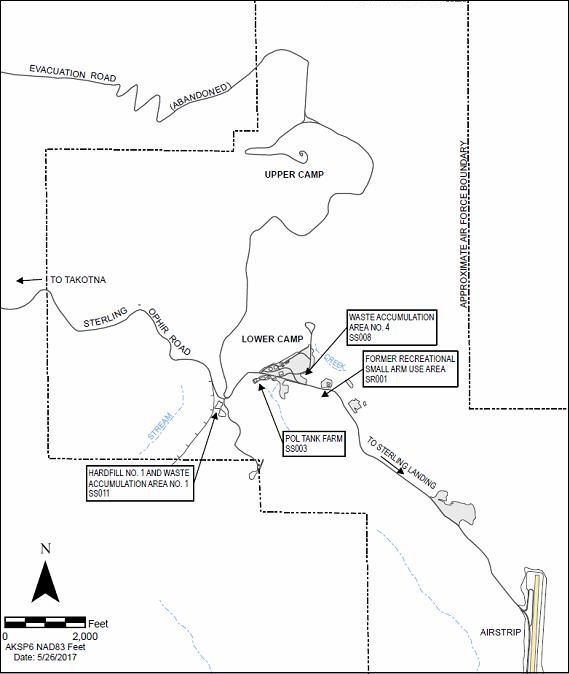 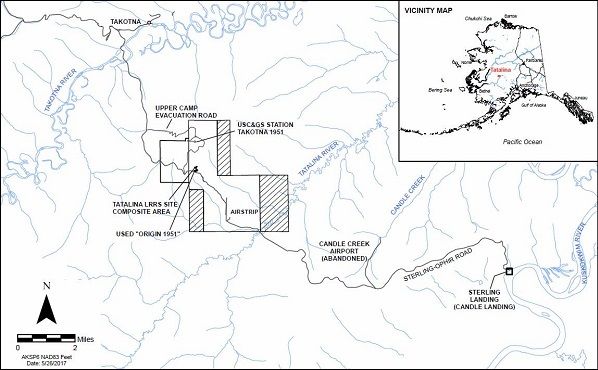 Tatalina Long Range Radar Station (LRRS) is located 240 miles northwest of Anchorage on a 4,968-acre site, and is accessible only by air and water. The LRRS is divided into Upper and Lower Camps. The Upper Camp houses radar equipment and is located at the top of Tokotna Mountain. The Lower Camp has a runway and provides support to the Upper Camp from a composite facility constructed in 1984 which provides housing and industrial operations. Unlined landfills have received a variety of hazardous wastes, including lead acid batteries and waste solvents. Shop wastes, solvents and paint thinners, have been disposed of in an unlined trench.

People may be exposed to pollutants through contact with the skin or accidental ingestion of contaminated soil or water. Also, contaminants that may have built up in fish and other wildlife could pose a health threat to humans. 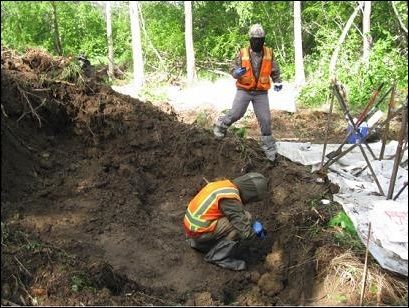 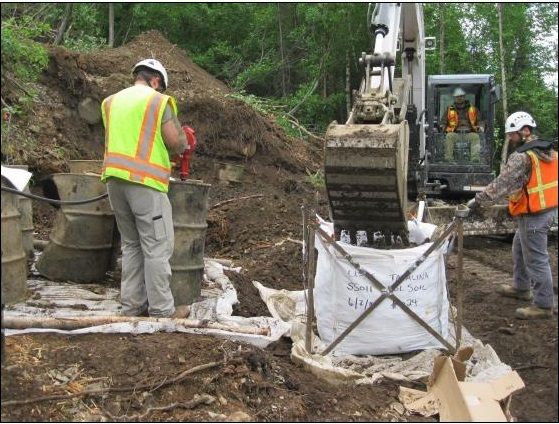 In 2017, the first Five Year Review for LF004, SS002, SS003, SS008 and SS011 was conducted. Reviews of remedial actions are required by the Comprehensive Environmental Response, Compensation, and Liability Act (CERCLA) which result in any hazardous substances, pollutants, or contaminants remaining above levels that allow for unlimited use and unrestricted exposure. They are to be reviewed every five years to ensure protection of human health and the environment.

No issues were identified that would affect the current protectiveness of the remedies at the sites which were selected for implementation in a 2013 record of decision. There are some notices of environmental contamination which need to be filed with AK Dept. Of Natural Resources Land Records to ensure long-term protectiveness at these sites. The next review will be due no later than 2023.