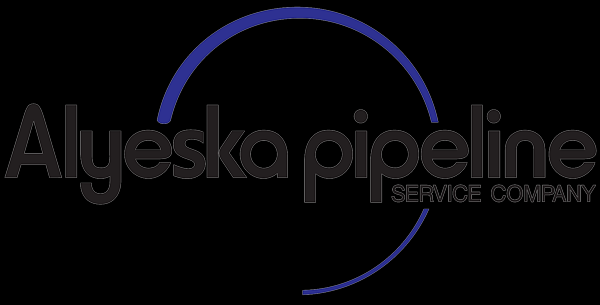 Location
TAPS Pump Station 1, Prudhoe Bay
Time/Date
8:46 a.m., January 8, 2011
Spill Id
11399900801
Product/ Quantity
The volume of oil released into the building and recovered prior to the January 11 restart is estimated at 1,776 gallons (42.2 barrels). The volume of oil recovered from the building since the January 11 restart is approximately 11,130 gallons (265 barrels). No additional oil has been observed leaking from the pipeline.
Cause
At 8:16 AM, January 8, crude oil was discovered in the booster pump basement at Pump Station 1 of the Trans Alaska Pipeline System (TAPS). The Operations Control Center in Anchorage shut the pipeline down just before 8:50 AM. The leak source appears to be from a below-ground pipe that leads to the basement of the booster pump building. The pipe is encased in concrete. Oil flowed in the small space between the walls of the pipe and the concrete, through the wall of the building into the basement. Alyeska employees and State and federal agencies are jointly responding to the incident. Engineers developed a plan to bypass the affected piping in order to safely restart the pipeline and proceed with repairs to the leak. There are no injuries or apparent impacts to the environment as a result of this incident. 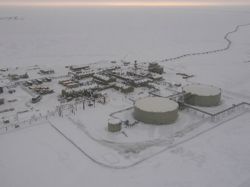 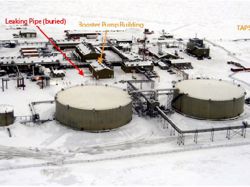 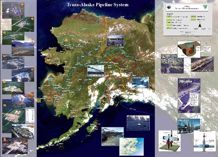 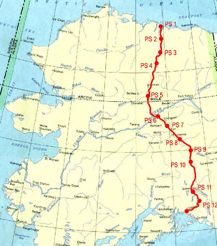