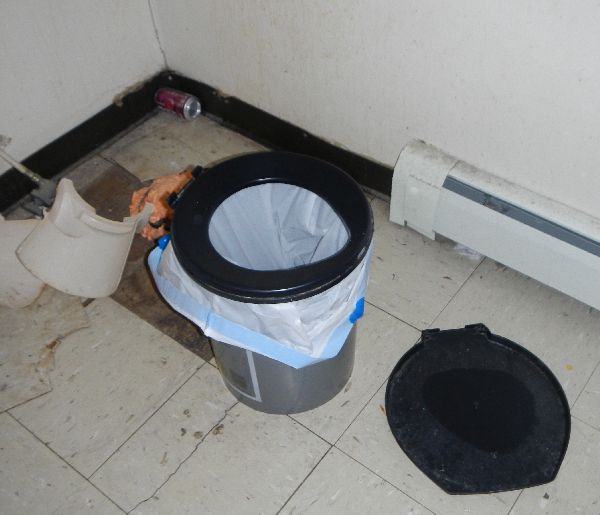 Honeybuckets are used throughout Alaska, even in communities with piped water and sewer systems. Regardless of location, every person who uses a honeybucket, even just once in a while, has the same obligation to properly dispose of that waste. Human waste poses a very real public health risk if it is not disposed of properly, so everyone using a honeybucket must do their part to protect themselves and those around them. While this fact sheet focuses on how to dispose of honeybucket waste, guidelines for protecting your health while handling and transporting honeybucket waste can be found on the Centers for Disease Control and Prevention website.

Each community must also do its part to protect public health. One way to do this is to have a clearly communicated procedure for safely disposing of honeybucket waste. Having a community-wide plan will help minimize the health risks honeybucket waste poses to community residents.

As an individual, you can help reduce the amount of honeybucket waste in your community by building and using an outhouse at your home if that is possible. Although outhouses are not possible everywhere and may not be the best option for everyone, using an outhouse avoids having to dispose of honeybucket waste and meets the goal of preventing human and animal contact with this waste. Requirements for Outhouses:

If a community chooses to create a honeybucket disposal trench for community use, here are some things to consider and the steps to follow: