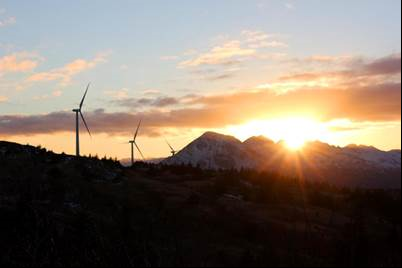 Due to our unique circumstances, EPA did not set carbon emission guidelines for Alaska in this rule.

Much of the proposed rule is predicated upon a robust interconnected electrical transmission system with high capacity and coordinated whole-sale power transactions, like is found in the Continental U.S.  However, Alaska’s electric utility sector only has limited interconnectivity, is not managed by a central Regional Transmission Organization as is typical in the rest of the country, and there is no wholesale power market.  Due to Alaska’s unique circumstances and subsequent concerns about the cost for implementation, Alaska requested an exemption from the rule.