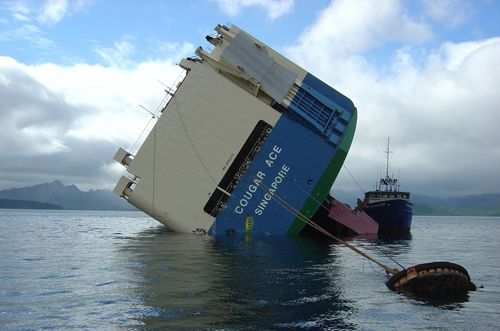 This webpage was used to assist the workgroup in the development of a document describing Potential Places of Refuge (PPOR) in the Aleutian Islands Geographic Zone. The initial project was completed in September of 2007 and in 2014 was updated and strengthened as a result of recommendations included in the findings from the Aleutian Islands Risk Assessment. 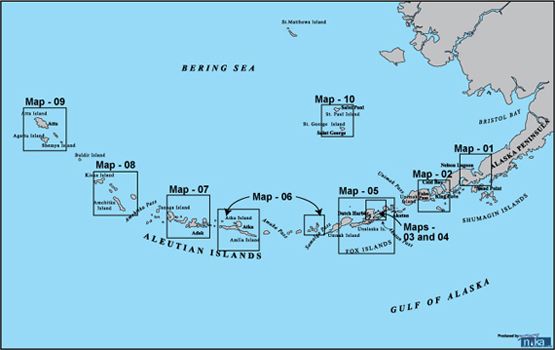 If you have local knowledge about the Aleutian Islands Geographic Zone or for more information or questions pertaining to this project, contact dec.spar.ppor@alaska.gov