This webpage was used to assist the workgroup in the development of a document describing Potential Places of Refuge (PPOR) in the Prince William Sound Geographic Zone. 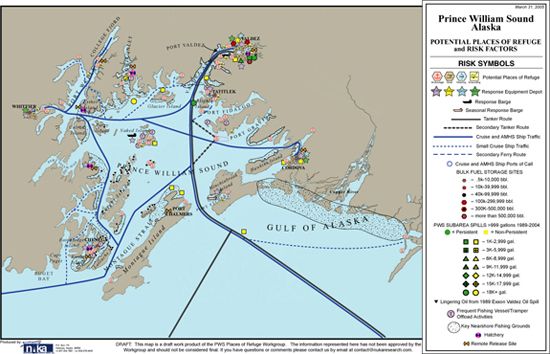 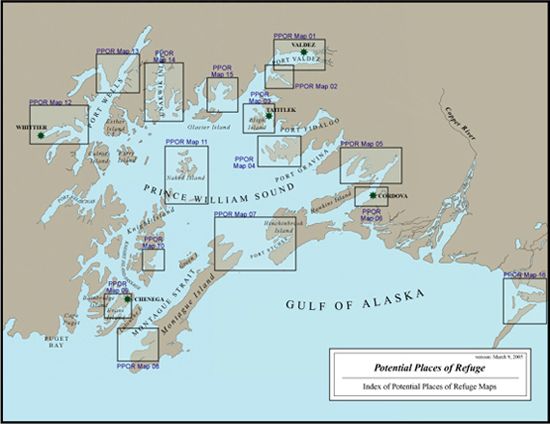 If you have local knowledge about the Prince William Sound Geographic Zone or for more information or questions pertaining to this project, contact dec.spar.ppor@alaska.gov